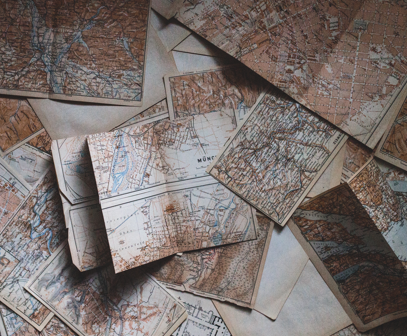 US / Canada and other Title and Trademark Clearance Reports

Our most popular AccuMark® Title & Trademark Clearance Report covers the relevant databases of the major English-speaking countries – the U.S., Canada, the U.K., Australia and New Zealand – as well as the rest of the world through broader searches. For over a decade, this AccuMark® Title & Trademark Clearance Report has been the mainstay of the AccuMark group of reports and has been widely accepted by insurance carriers and distributors as suitable for worldwide distribution of film and television productions. However, if required, we offer a Global Title and Trademark Clearance Report and are also able to work with you to generate a custom report, covering any combination of countries, if needed. All of our AccuMark® reports satisfy the requirements of media insurance carriers for E&O insurance coverage and provide security for production companies, broadcasters, studios, and other distributors who increasingly and understandably want to avoid claims and/or litigation.

The main value of an AccuMark® Title & Trademark Clearance Report is in its precision, comprehensive coverage, and reliability. However, AccuMark® also recognizes the importance of cost and turnaround time. With a pricing scale that is less than half the cost required by other major providers of the same or similar services and our two business day turnaround time for our most popular offering, the AccuMark® Title & Trademark Clearance Report is a better value in every respect. While other major providers charge hundreds of dollars extra for expedited service, our standard fast service is provided at no extra charge.

AccuMark® search results and reports are comprehensive without being superfluous. Among the areas we research or otherwise utilize are major private and state/federal government trademark databases worldwide, private and government copyright records worldwide, major entertainment publications, company directories, domain registrations, user-generated content, various proprietary databases, and the top search engines. In a number of cases where clients have ordered reports both from AccuMark® and other major providers, we have been able to confirm that the AccuMark® searches uncover relevant results that other providers miss. Also, unlike some other providers, we do not pad our reports with information from irrelevant searches in obscure and unessential fields.

Ready to start your search?
Begin Search
Our Products